Stichting Data Bescherming Nederland (SDBN) wants to file a mass claim against Twitter. According to the foundation, thousands of apps have illegally exchanged personal data with MoPub in recent years.

The MoPub ad platform was owned by Twitter until recently.
Twitter and MoPub had access to the user data of more than 30,000 free apps on smartphones and tablets between 2013 and 2021, reports SDBN. Many Dutch people used these apps. 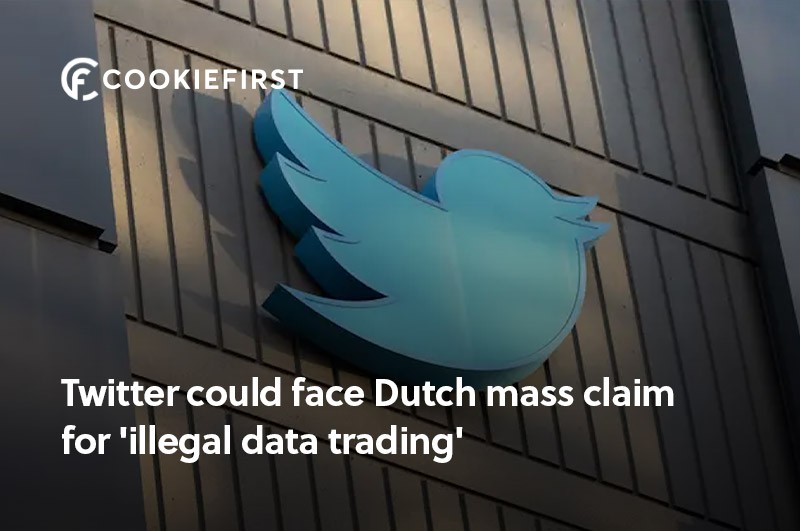 The question is to what extent the apps were really free, because “consumers were paying with their privacy,” SDBN states. Users did not consent to that.

According to SDBN president Anouk Ruhaak, it is obvious that the users’ privacy was violated by this. “As a society we have to show that this is unacceptable and these illegal practices should not be allowed to pay off. In particular, the nature and scale of this infringement are staggering. It happened behind the scenes for years.”

SDBN estimates that about 11 million users, including children, have been “victims of this illegal trade in personal data.” They cannot individually compete against a large company like Twitter, according to the foundation. Therefore, the foundation demands compensation on behalf of the users. According to SDBN, Dutch judges in individual similar cases imposed damages of €250 to €2,500 per person.

Should Twitter be unwilling to accommodate the users, SDBN will file a lawsuit. App users who feel duped can apply to the foundation and do not have to pay to participate in the case.