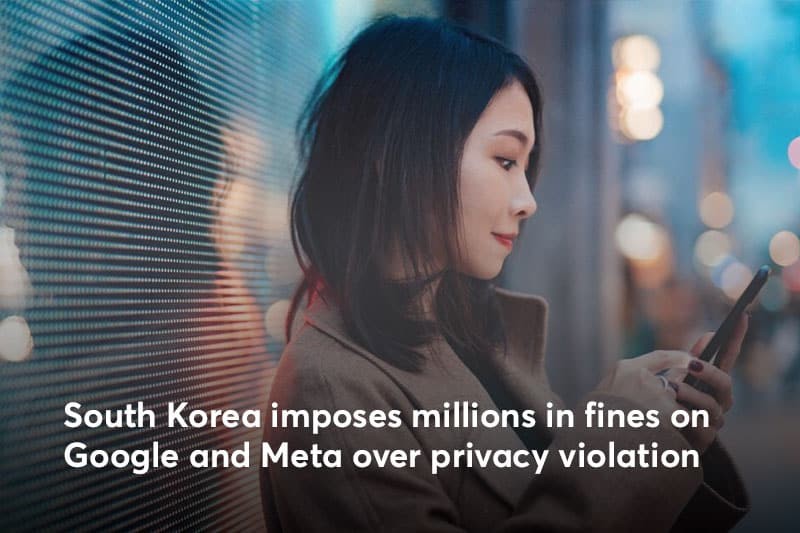 According to the PIPC, both companies did not clearly inform users of their services about how they collect and analyze their data. The platforms look at what their users are interested in in order to provide personalized ads.

Commenting to Reuters news agency, an Alphabet spokesman expressed disagreement with the PIPC’s findings. “We will review the full written decision once it is shared with us,” he said.

Meta said it is convinced that the company deals with users in a manner that complies with South Korean law. “We disagree with the commission to such an extent that we are open to all options, including appealing the fine,” said a spokesperson.