What is consent? A deeper explanation of the concept of consent.

Consent occurs when an individual voluntarily agrees to the wishes or proposal of another individual. Consent is a common term, with specific definitions as used in areas such as research, law, medicine, as well as sexual relationships. Consent as understood in specific contexts may differ from its everyday meaning.

What types of consent do we distinguish?

Implied consent is permission that is inferred from an individual’s actions and the facts and circumstances of a given situation (or in some cases from an individual’s inaction or silence). A few examples are the suggestion of or unambiguous request for sexual activity or the implied permission for physical contact by participants in a rugby match or the physical contact at a kickboxing match.

Explicit consent is a form of approval that is not implied, but given clearly and unambiguously. This form of permission can be given verbally, in writing, or non-verbally, and can be given, for example, by giving a clear gesture, such as nodding. Explicit non-written consent that cannot be proven by witnesses or an audio or video recording may be challenged if a party denies that permission was given.

Informed consent in medical terms is permission given by a person who has a clear understanding of the facts, future consequences, and implications of an act. Informed consent is also used in other contexts, such as during sex, where informed consent means that the individuals involved are aware of possible transmission of sexually transmitted diseases. But also in social science research, when participants are asked to confirm that they understand and agree to the procedures.

Unanimous consent, or general permission, by a group of different parties (such as an association) is permission given by all parties.

Substituted consent, or the so-called “substituted judgment doctrine,” allows a decision maker to attempt to determine the decision that an incompetent person would have made if that person had been competent.

Consent in the digital world of the internet and data privacy

The concept of end-user consent plays an important role in digital regulations such as the General Data Protection Regulation (GDPR) that applies to Europe. Article 6 of the GDPR defines a number of different legal bases for the lawful processing of personal data. End user permission is one of these bases.

Enforcement of the GDPR and other digital legislation for data controllers has led to the development of various mechanisms for obtaining permission in recent years. The GDPR states that end user consent must be active, specific, valid, freely given and informed. The challenge has been that enforceability has mostly been lacking in obtaining legitimate approval. According to some studies, the Big Tech companies like Google, Facebook, Amazon, Microsoft and Apple, use certain patterns in their methods of obtaining permission. In some cases this created doubts about the legitimacy of the consent obtained.

What is the definition of consent?

Definition
Consent is also defined as acceptance or approval of what is planned or done by another; acquiescence. It is the permission given for something. An example of this is the permission a mother gives to her teenage daughter to spend time with her new boyfriend. To give permission, as in agreeing to another person’s proposal; to agree.

Consent means agreeing to do something or to give permission.
Another example is when a parent signs a form or document to allow their child to go on a field trip.

Being of the same opinion or point of view.

Acceptance or approval of what another intends or does; acquiescence.

To settle, assent, approve, acquiesce, voluntarily settle or acquiesce, give permission for a particular act or purpose.

Approval that is clear, definite, precise, and not to be misunderstood.

Permission given after being fully informed of the nature, benefits, costs, and risks of a proposed course of action.

Agreement on an opinion or course of action.
She was chosen by common agreement to speak on behalf of the group.

Agreement in opinion or sentiment.
By general permission.

Assent that is not specifically expressed, but is inferred from a person’s behavior.

Expressing willingness, granting permission.
I have agreed to have the procedure performed.

Agreeing in opinion or sentiment; being of the same opinion; agreeing; agreeing.

Consent may be implicit or explicit. For example, participation in a contact sport usually involves agreeing to a certain amount of contact with other participants, which is implicitly agreed upon and often set forth in the rules of the sport. As another specific example, a boxer cannot complain about being punched on the nose by an opponent; implied consent is valid when the violence is customarily and reasonably considered ancillary to the sport in question. Explicit consent occurs when there is an oral or written agreement, particularly in a contract. For example, companies may require individuals to sign a document acknowledging and accepting the dangers of an activity. This proves explicit consent, and prevents the person from filing a lawsuit.

What is the origin of consent?

Middle English consenting comes from Old French. Also called consentir from Latin cōnsentīre com- com- sentīre to feel sent- and has partly Indo-European roots as well.
The above can be found in the American Heritage Dictionary of the English Language.

The term has been included in Middle Dutch since about 1225, from Old French consentir, from Latin cōnsentīre, present active infinitive of cōnsentiō (“to feel together”), itself from com- (“with”) + sentiō (“to feel”)

How do you ask for consent?

What are examples of consent? 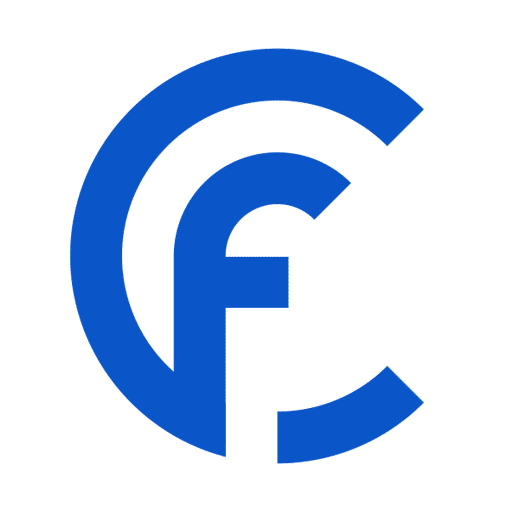